_
Buttons came into use in Britain at the end of the middle ages. The old metal buttons we find have a hoop on the back called a shank for attaching them to garments. The form of the shank is one way of dating a button plain button. Old plain buttons are encouraging finds because they indicate your detector is getting a signal from old, coin sized objects.

Early metal buttons were most often of pewter. At the beginning of the 19th century gilded brass became a common metal for buttons.

In the 19th century rich gentry liked to dress their servants in uniforms with buttons that carried a heraldic symbol. These 'Livery' buttons can often be dated by means of the maker's name stamped on the back. 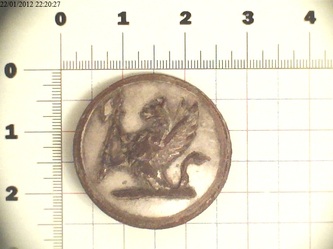 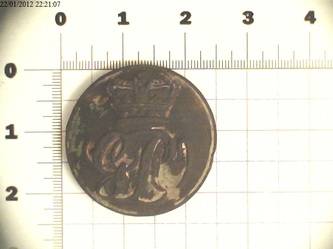 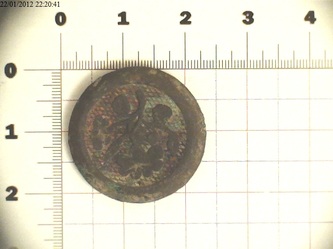 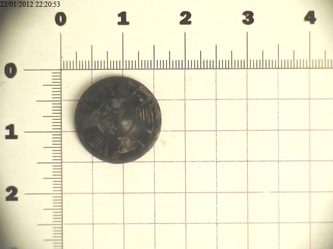 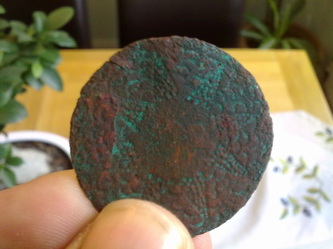 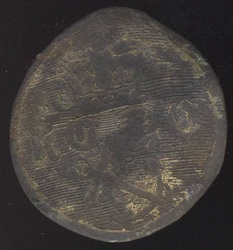 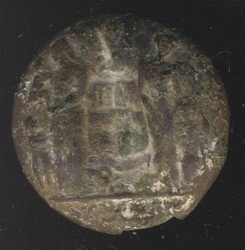